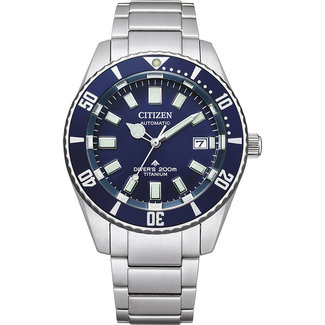 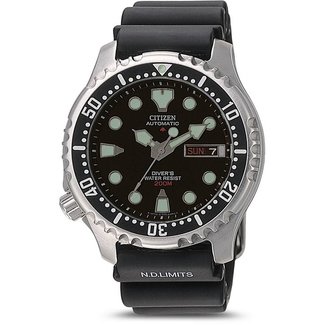 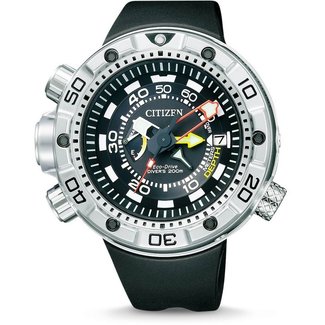 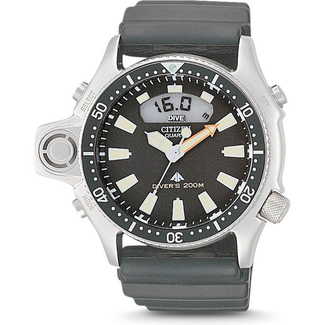 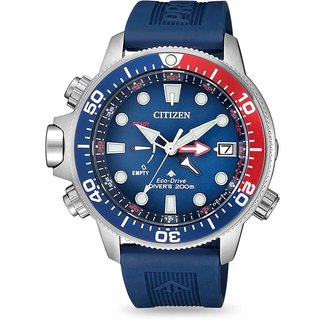 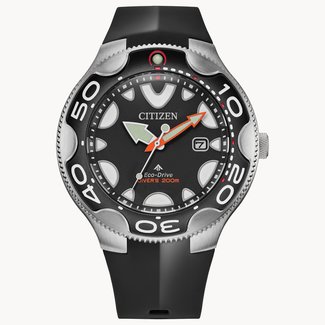 Command the sea in style with the new Promaster Dive.
€279,00 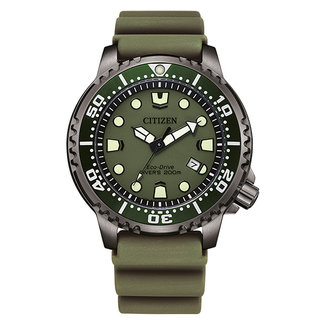 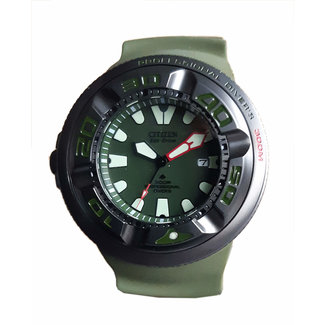 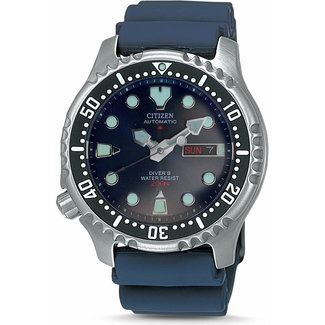 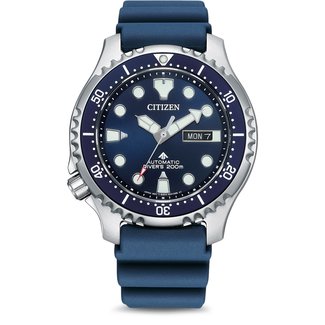 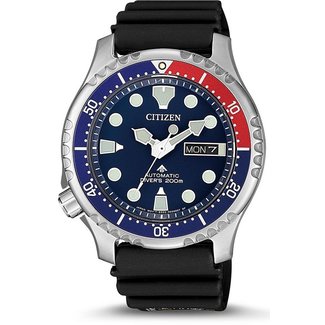 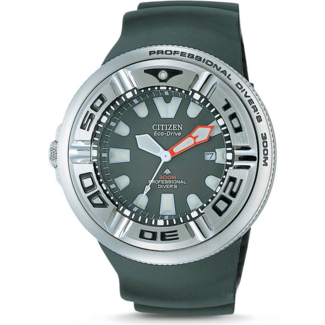 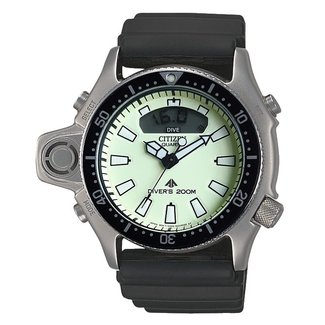 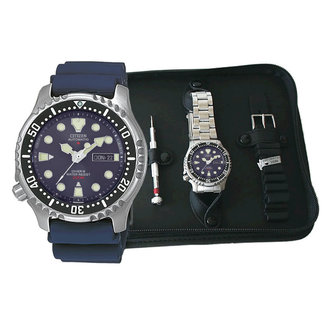 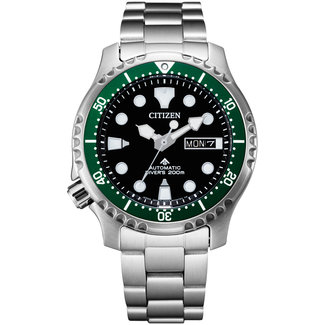 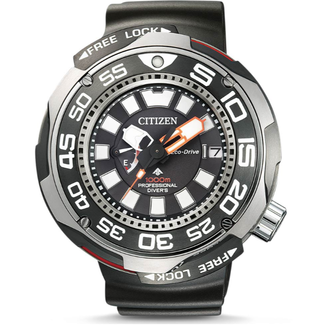 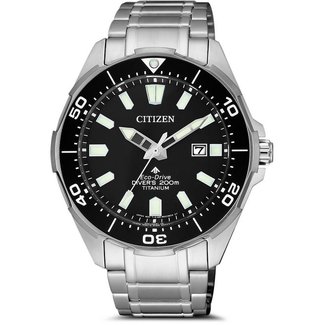 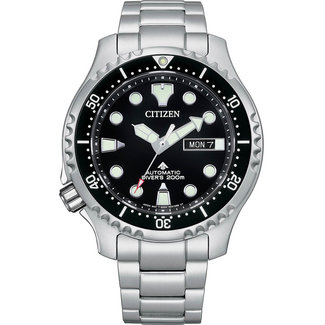 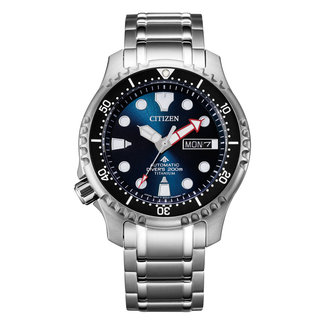 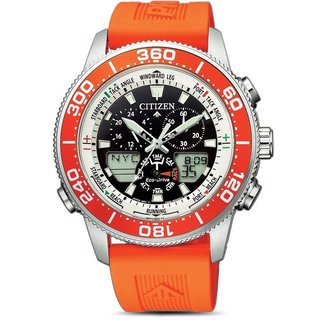 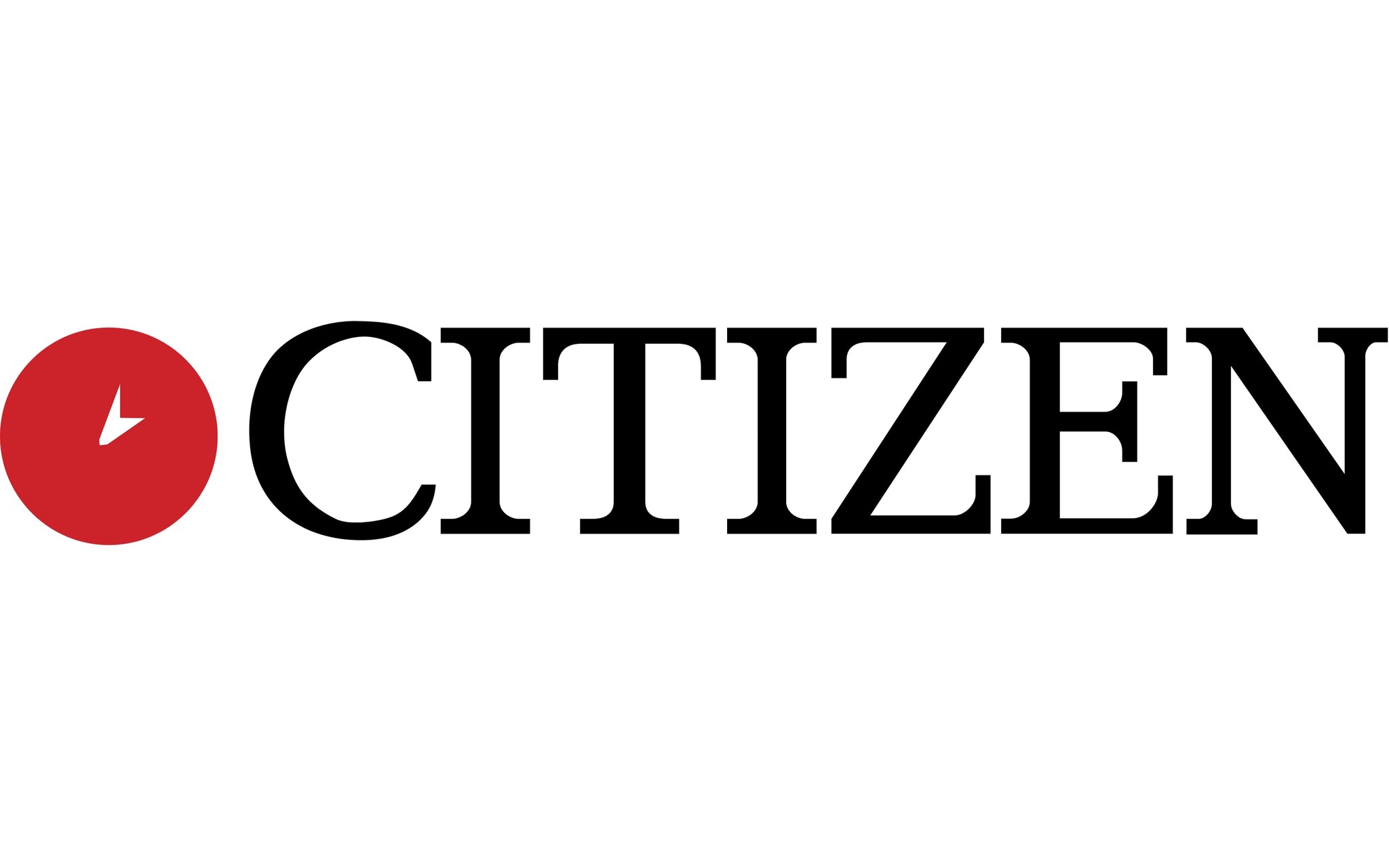 The efforts to find new possibilities began in 1918. In 1918, the “Shoukousha Watch Research Institute” was founded, which later became the “CITIZEN Watch Co. In the 1920s, almost all the watches that existed in Japan were still imported from overseas. The first CITIZEN watch appeared on the Japanese market in 1924, six years after the company was founded. During these six years, the founder opened the watchmaking school to train his employees and make them experts in the manufacture of precision watches. The spirit of craftsmanship had already begun at that time. The price for this watch was about 20% of the monthly base salary of government staff. Considering that the imported watches were considered a luxury product, our watch was affordable for the public. We can say that CITIZEN has opened the door for more people to buy their watches.

Therefore, the first watch was called CITIZEN by the mayor of Tokyo.

Today, CITIZEN WATCH is a genuine watchmaker’s workshop with an extensive manufacturing process ranging from the development and manufacture of the individual components of a watch to its final assembly. The company operates in more than 100 countries around the world. Since its foundation in 1918, Citizen has had the belief in “Better Starts Now” – that is, whoever you are and whatever you do, it is always possible to do something better and now it’s time to start. CITIZEN has invented and improved technologies and explored the future of watches, such as the Eco-Drive technology with light drive and the satellite-controlled Satellite Wave timing system.

CITIZEN is looking forward to the future with anticipation, but is also working on the continuous improvement of the latest innovations. All these activities are based on our conviction that “For each and every one of us Citizen employees the time has come to make this world a better place”. This is the vision of the CITIZEN company that underlies our “BETTER STARTS NOW” brand statement.

PROMASTER Sea watches live up to the values of functionality, durability and safety. Swim to the greatest depths wearing a PROMASTER Dive watch with ISO compliance to depths of 200 to 1000 meters. With Eco-Drive technology, it's powered by light and never needs a battery, so you will never need to open your caseback or compromise your dive again.

Promaster is CITIZEN’s collection of professional-grade sports watches with an appeal for the everyday adventurer. Looking to the past, it reflects on the CITIZEN rich history of timekeeping innovation; Promaster has always been inspired by great adventures, with the highest levels of functionality and endurance for each category in Air, Land, and Sea. As time moves forward, CITIZEN continues its tradition of bold innovation in technology and style with new styles.

Here at Lucas Divestore, we have a large range of Citizen watches. Need help finding the perfect one for you? Our colleagues are ready to help! Contact us or pay a visit to our shop.