This first stage is equipped with two high-pressure outlets that contain HP ports on both sides. Thanks to these angled HP ports, you can use the first stage both up and down. This can be used according to your own wishes, but always ensures that the high-pressure output is angled downwards. 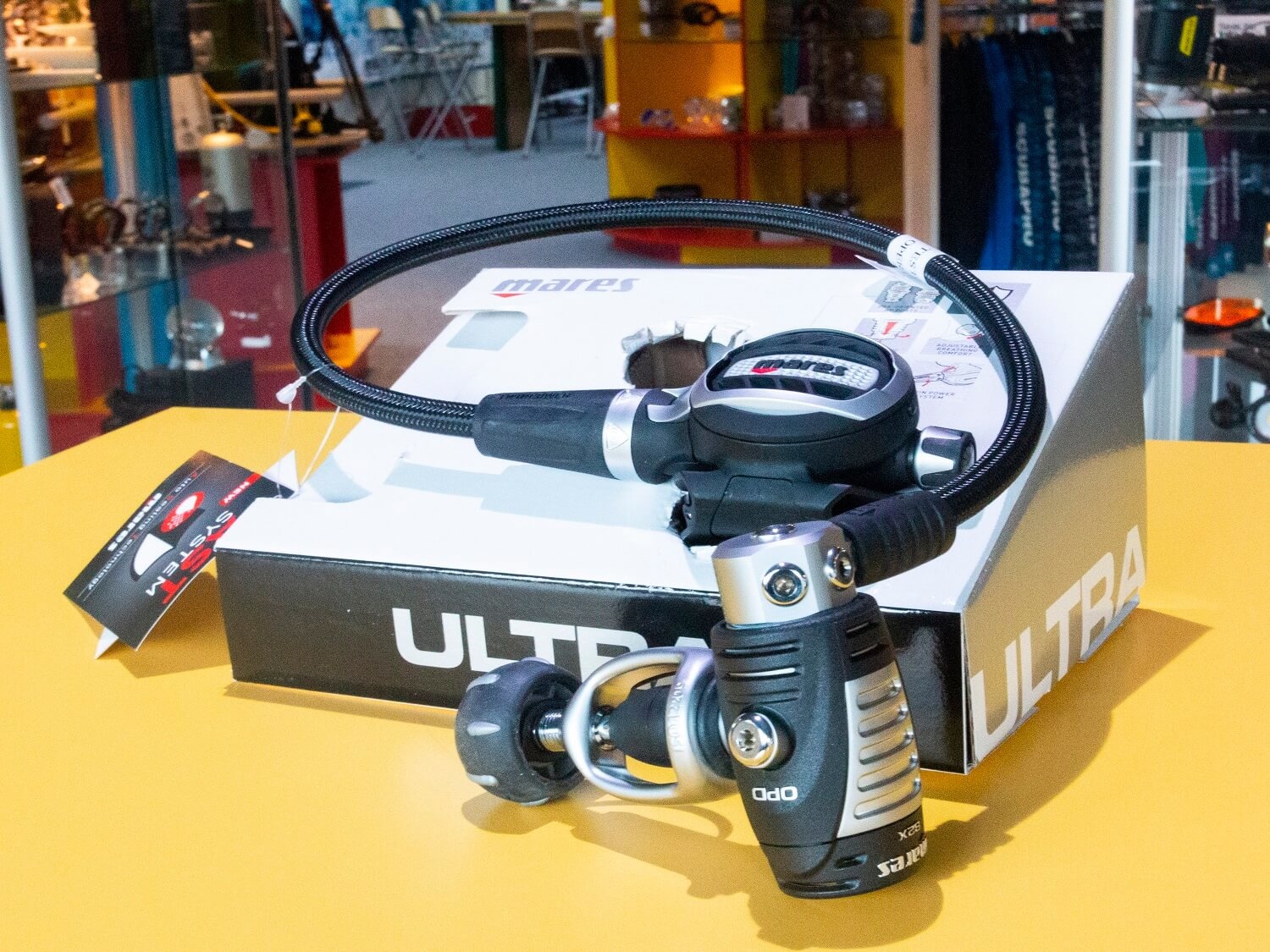 The diameters of the medium pressure gates have been widened, giving them a high air yield and flow for the end user. The first stage is further finished with a rubber housing and the metal has a pearl chrome finish. In total, the regulator has five medium-pressure outlets. The fifth medium-pressure output is on top of the rotating part and can be used when diving with a double set. The routing of the hoses is completely customisable. 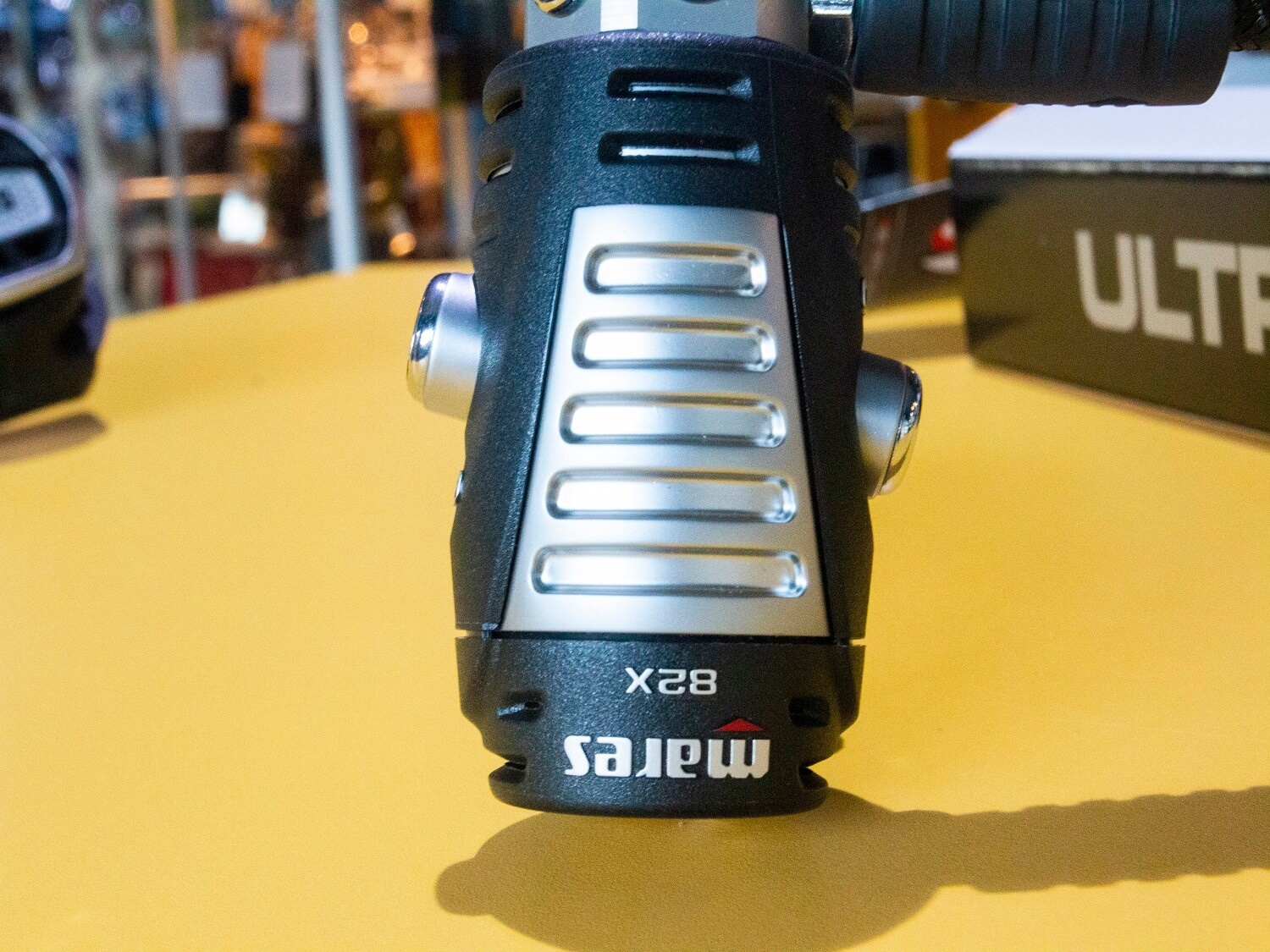 Of course, this second stage is also equipped with the patented Pneumeticly Assistant Design system, or PAD system. The second stage is made of ultra-light technopolymer material, which ensures that the regulator is not too heavy. The first stage weighs only 192 grams, making the dispenser weigh 1292 grams in total. Ideal to travel with! 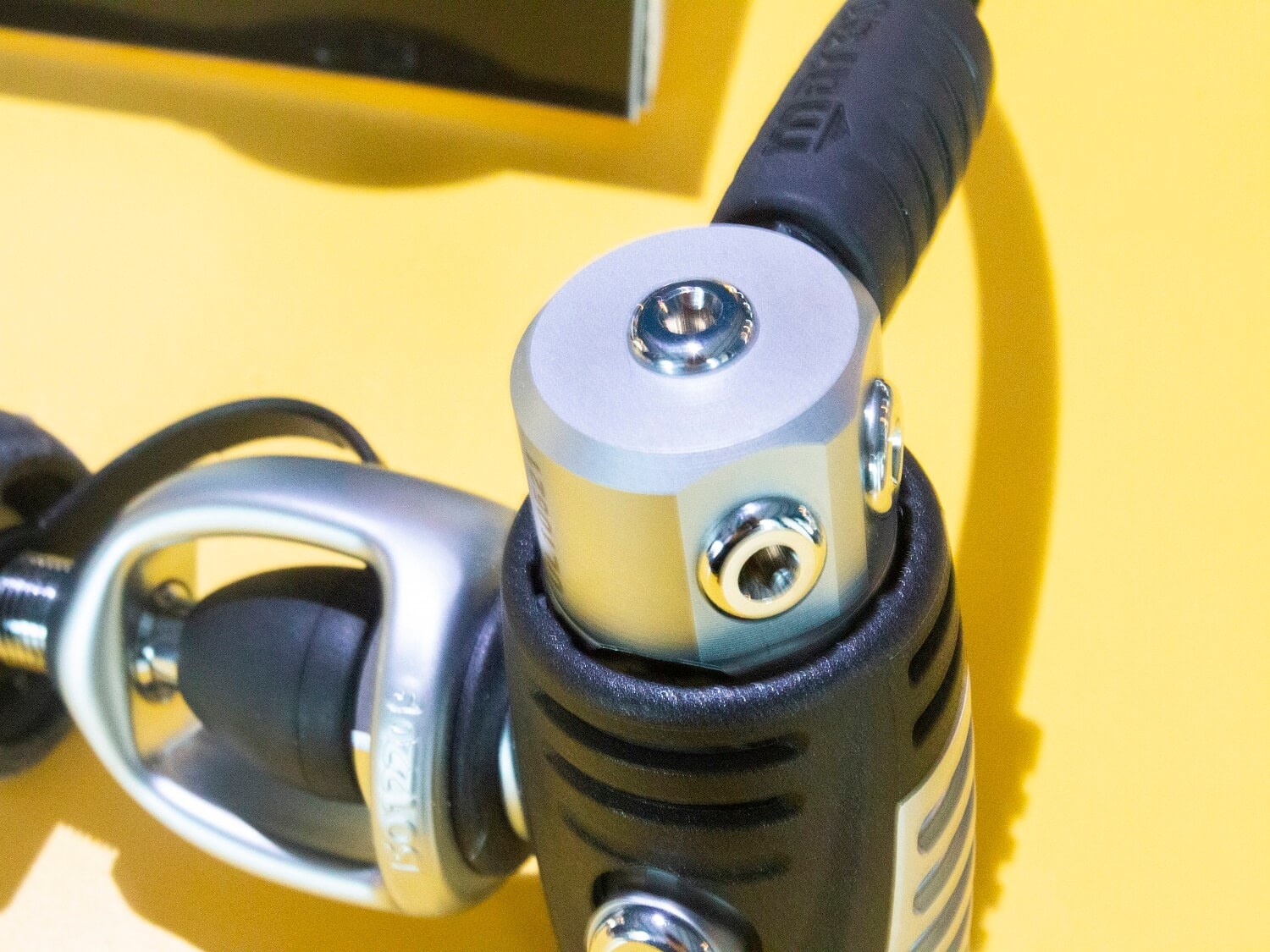 There are no comments yet, be the first one to comment

Back in our assortment: Cressi diving equipment