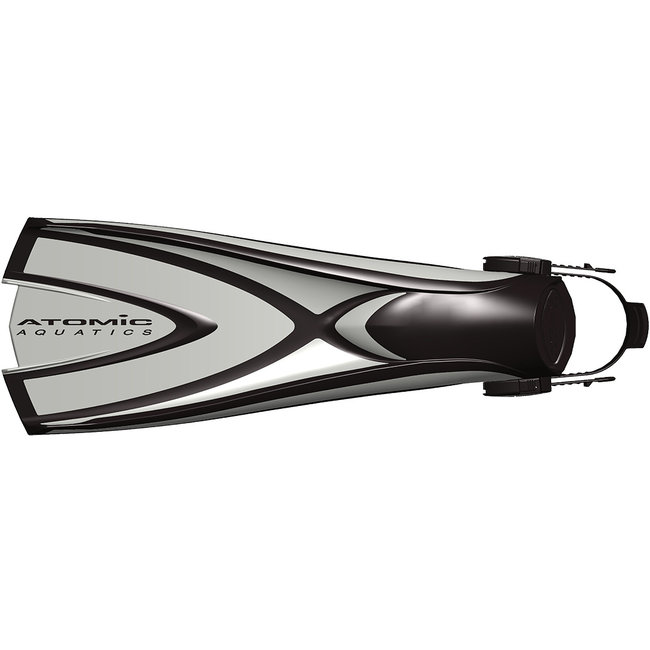 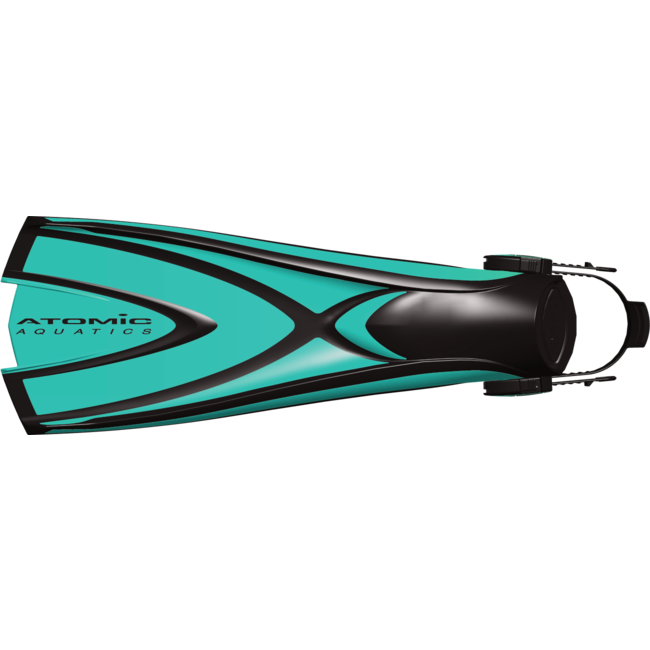 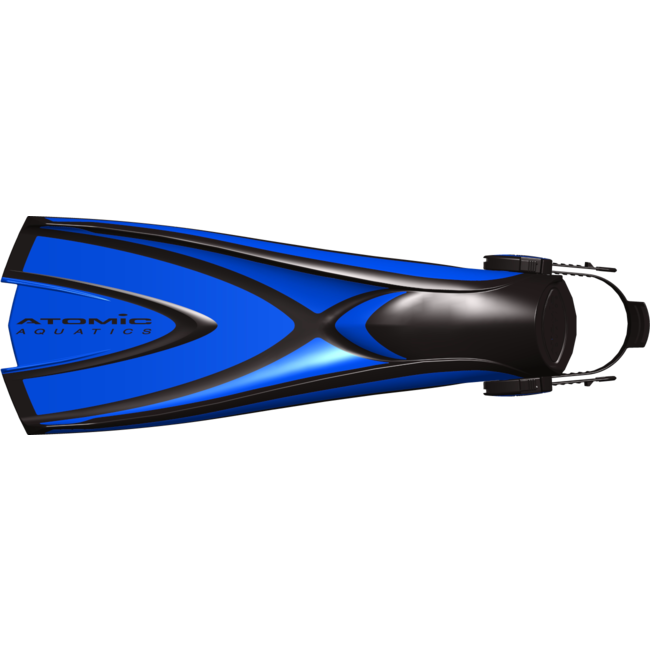 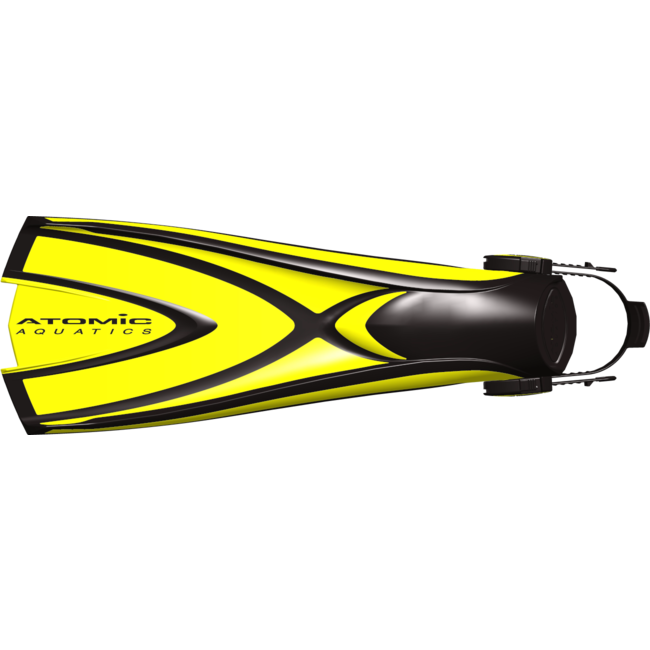 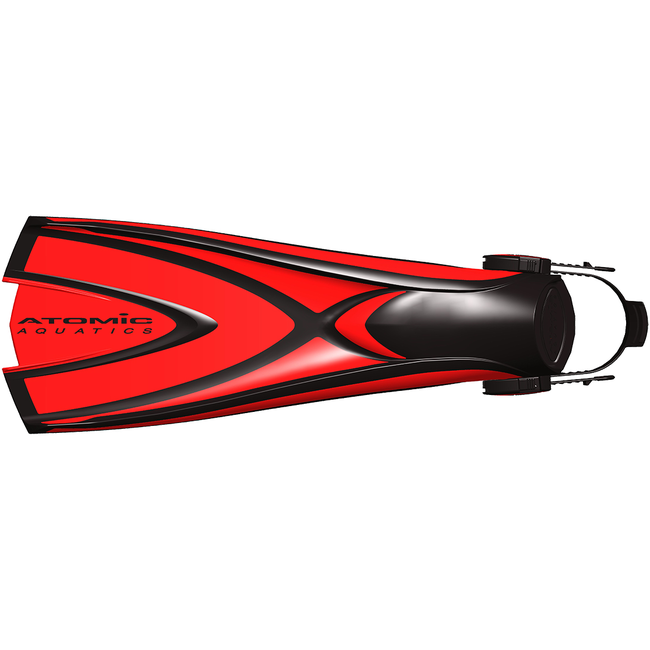 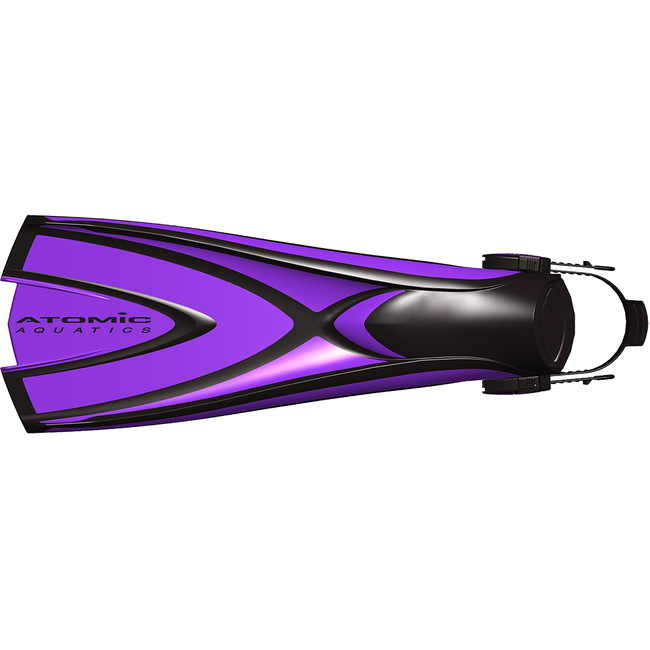 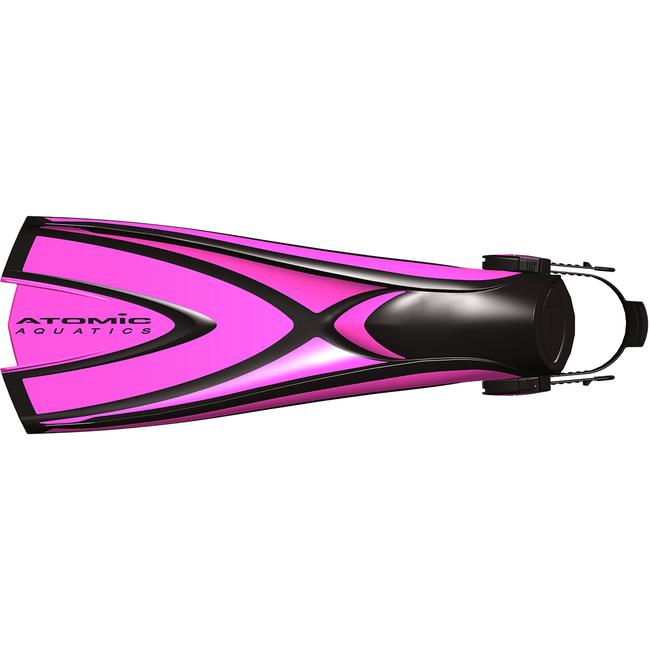 Atomic X1 BladeFins have a firmer, shorter blade to maximize every kick for raw thrust and deliver control for alternate kicking styles.

The X1 BladeFin has the backbone to control and maneuver in tight spaces, perfect for alternate kicking styles such as helicopter, scissors, backwards, flutter and frog-kicks. Another design attribute of the X1 BladeFin that contributes to improved alternate kicking styles is asymmetrical blade bend flexing which provides more feel and control of the fin to maneuver more effectively without folding.

Easily snap the buckle on and off. And be confident that it will not release accidentally. Buckles rotate 180 degrees and straps adjust with a simple pull. Standard on all X1 BladeFins.

The X1 BladeFin foot pocket design is taller with low-friction entry sections inside the pocket, perfect for large boots and drysuit boots. 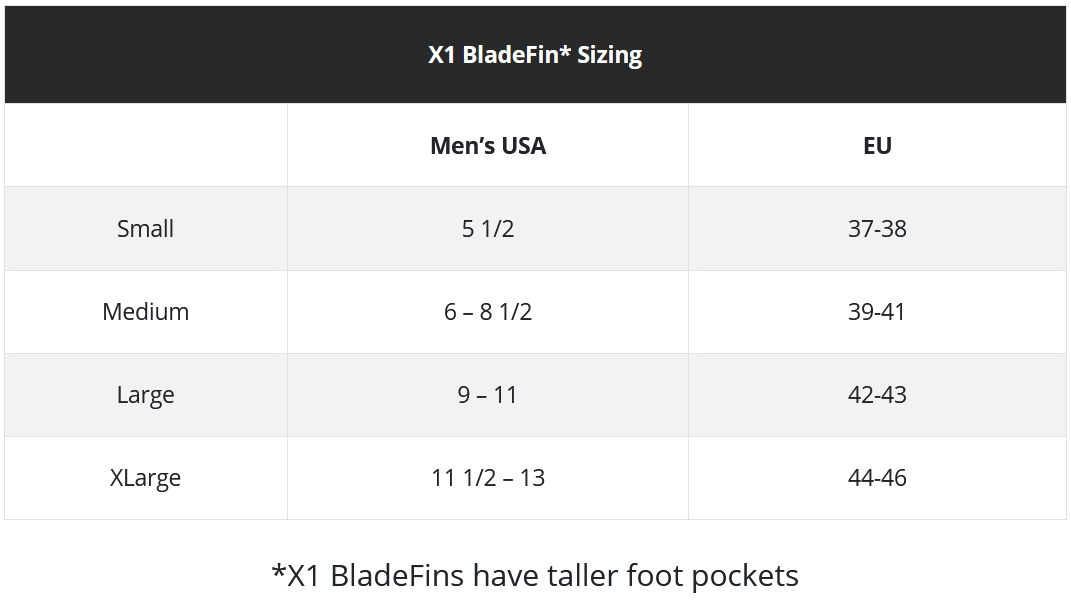 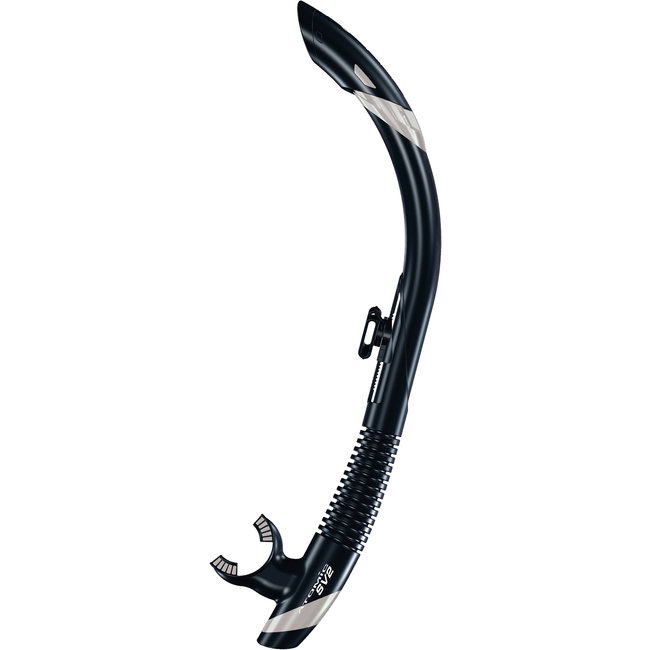 Atomic X1 BladeFins have a firmer, shorter blade to maximize every kick for raw thrust and deliver c.. 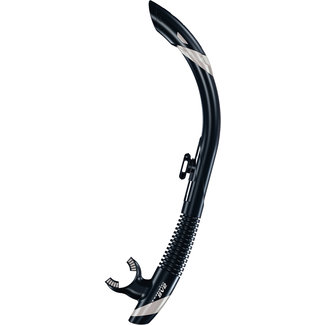