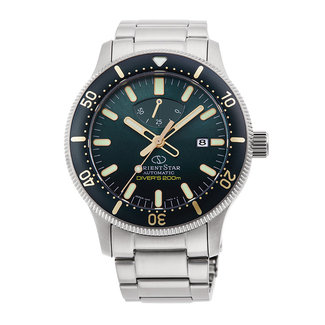 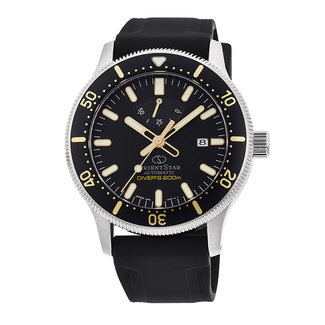 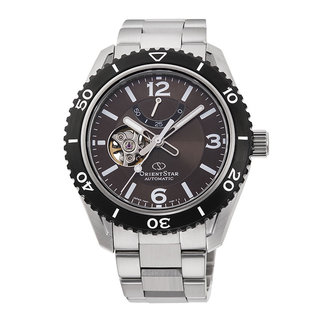 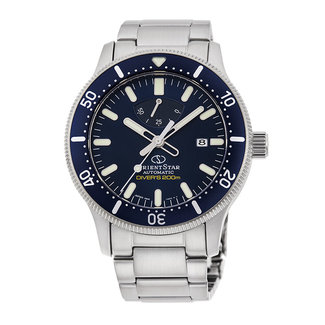 With an impressive fusion of timeless design and superior watchmaking, this new ..
€749,00 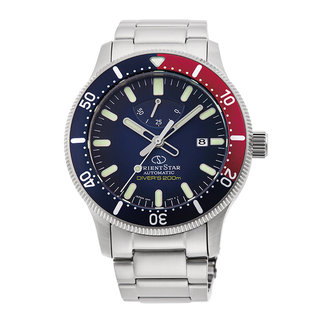 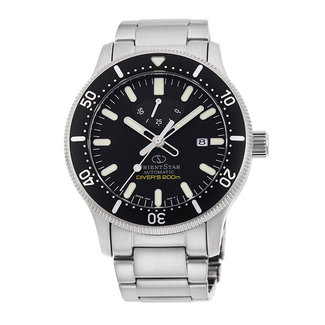 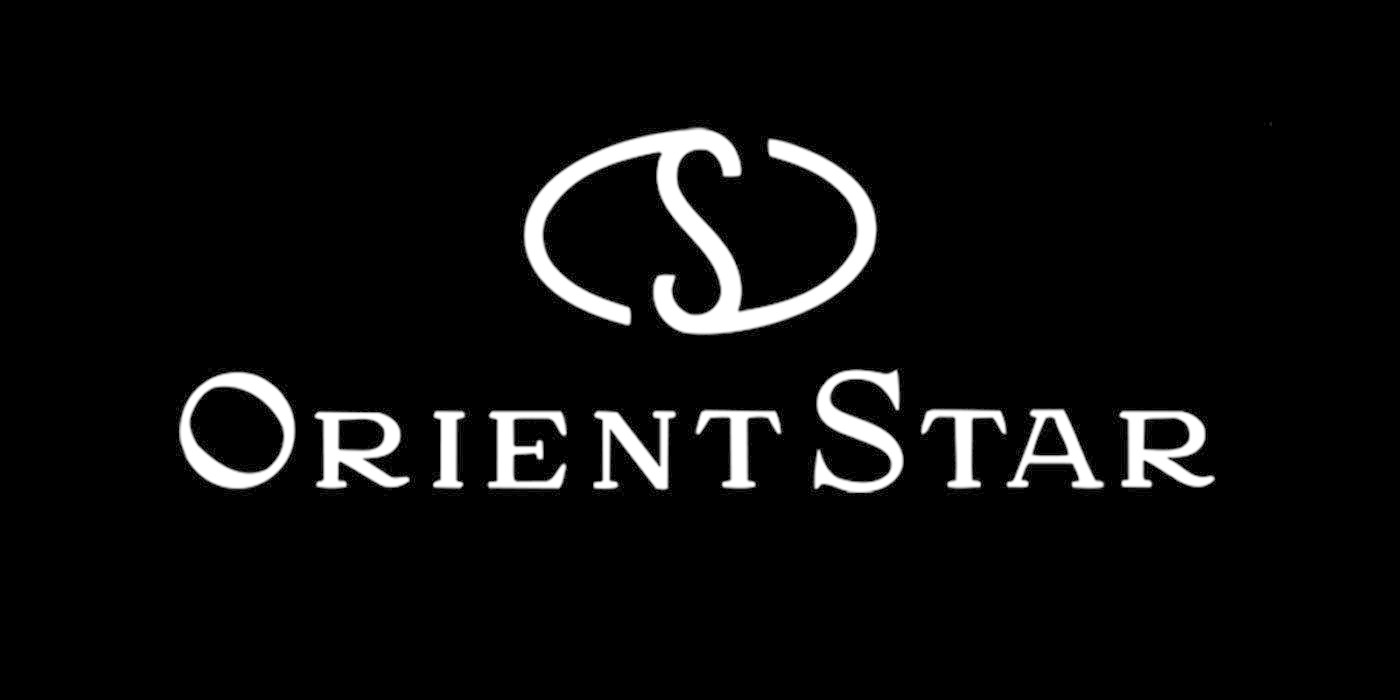 As Orient’s most distinguished and exquisite timepiece collection, ORIENT STAR has always provided exceptional quality, craftsmanship and elegant simplicity since 1951.

The original ORIENT STAR was named after the image of a shining star. That aspiration is apparent in the blue steel hands and other details. Like the New ORIENT, it was originally equipped with the pre-war type movement. That was changed to the newly designed movement the following year in 1952. Hand-winding. 10 jewels or 15 jewels. Production discontinued.

ORIENT, which had been using an improved version of a pre-war movement, released the T-type center-second movement, which overlays the center wheel and the fourth wheel, in the mid-1950s. It was the ORIENT STAR Dynamic that came equipped with this new movement. Nivaflex, which is difficult to break, was adopted for the main spring. Hand-winding. Production discontinued.

ORIENT had been seeking to incorporate design factors from other genre since the year 2000, and the result was the Retro Future. This model adopts a car design motif. Semi-skeleton design whereby the movement’s balance wheel can be seen from the dial. Self-winding (Cal. 46 series). Production discontinued.

Lucas Divestore has a large collection of Orient Star watches. Need help choosing the perfect one? Our colleagues are ready to help! Contact us or visit our store.