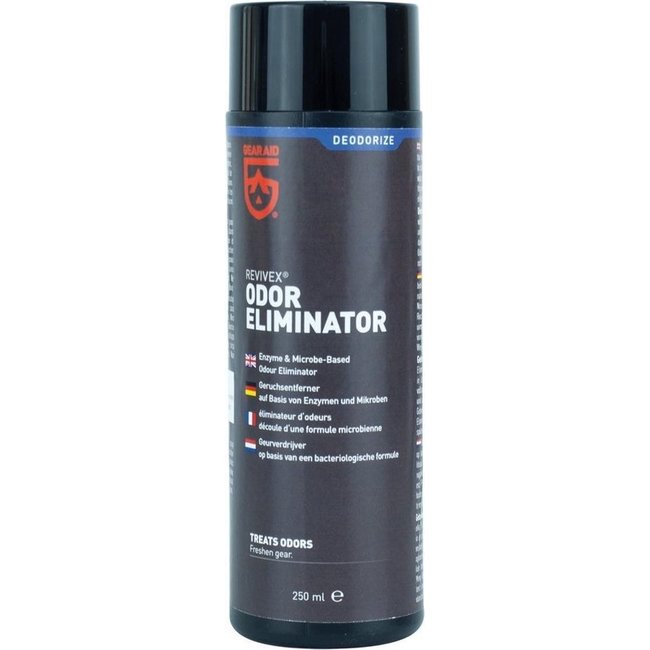 Body odor and pet smells can ruin expensive gear. When washing just isn’t enough, use Revivex Odor Eliminator. Previously known as Mirazyme, this powerful and natural formula utilizes water-activated microbes to help remove pesky smells. Rather than hide or mask bad odors, it gently removes the stink on gear and footwear. Apply as an odor eliminator spray or use it to soak neoprene suits. Add it to a machine wash as another option to easily refresh base layers and activewear. This gentle formula can be used on most fabrics including fleece and cotton. From wetsuits to tents and boots, eliminate bad odors once and for all with Revivex Odor Eliminator. 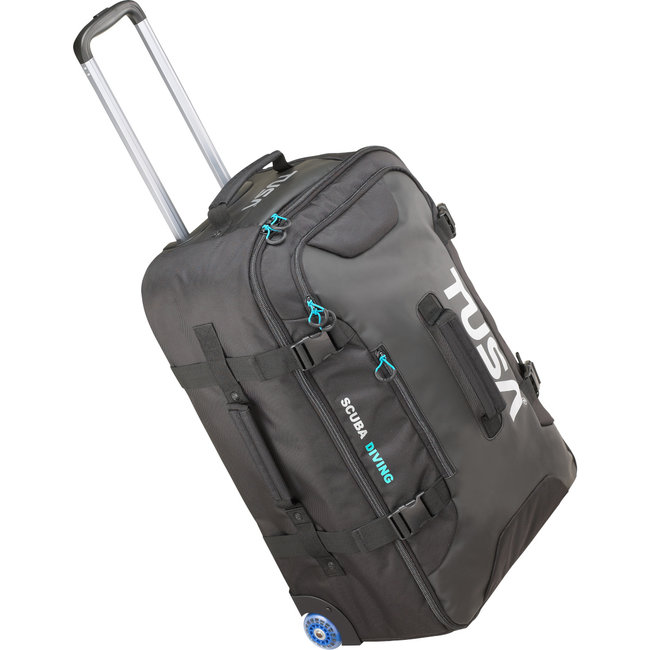 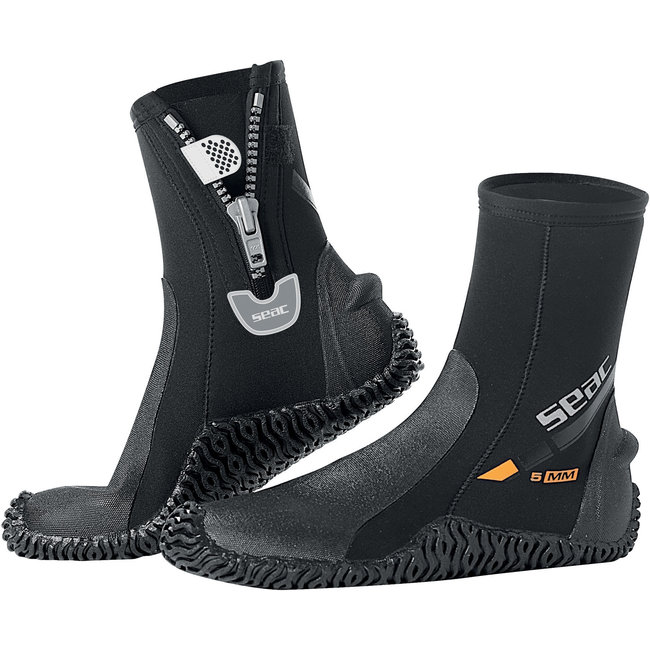 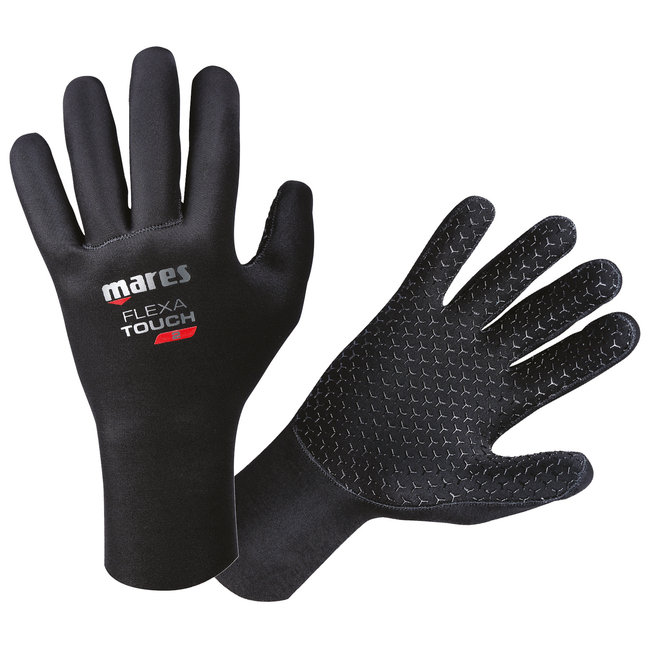 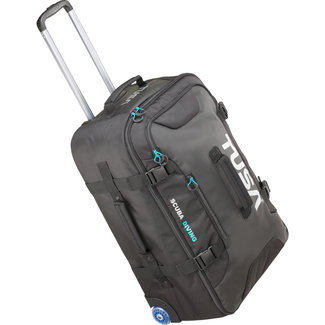 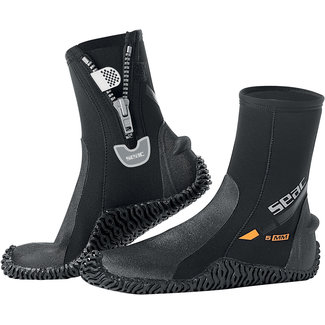 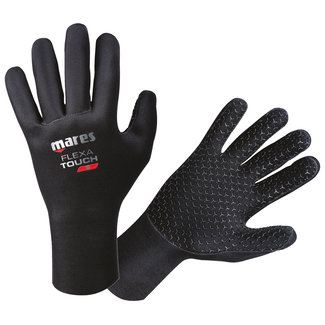