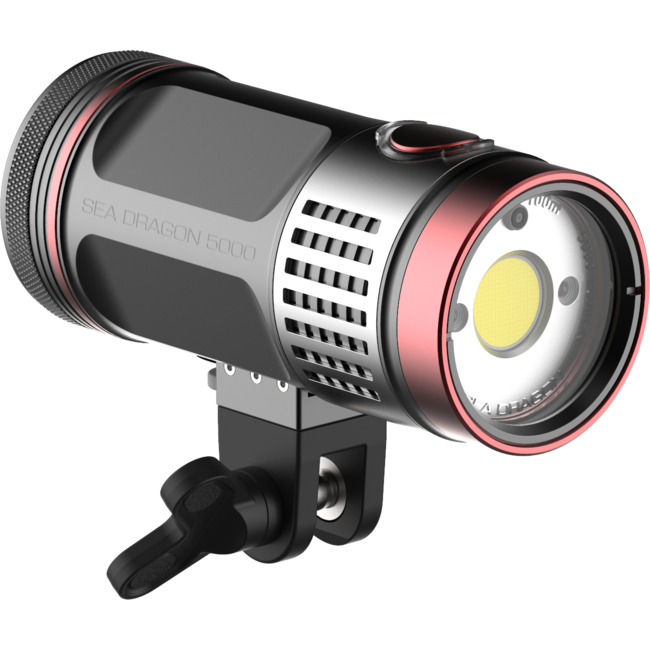 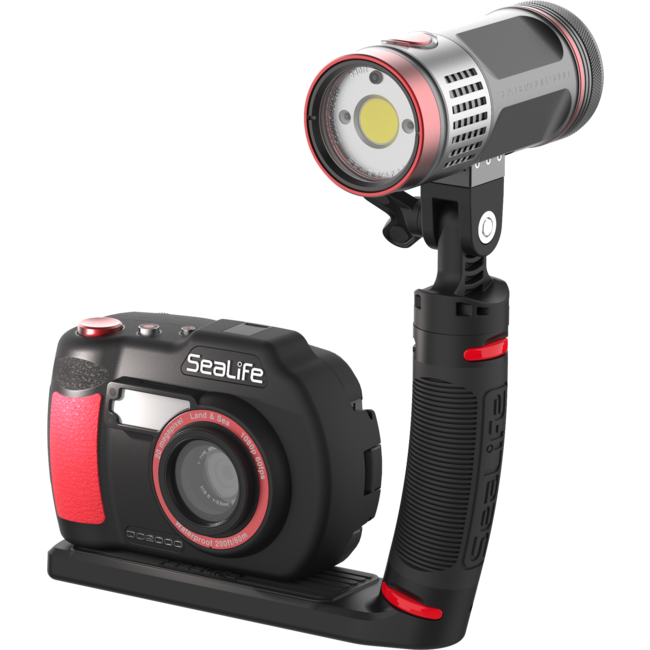 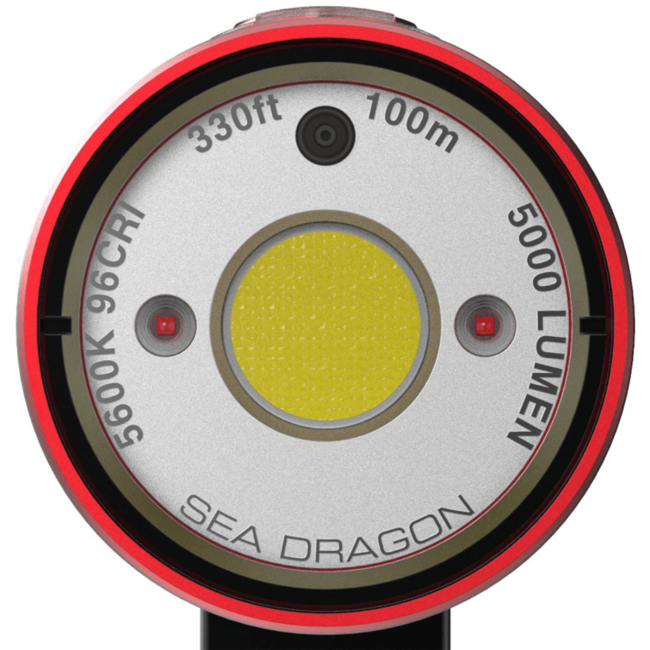 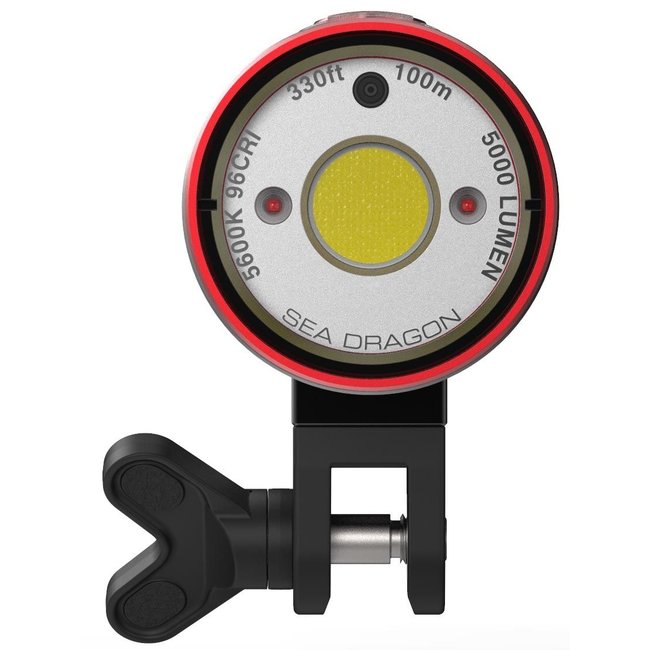 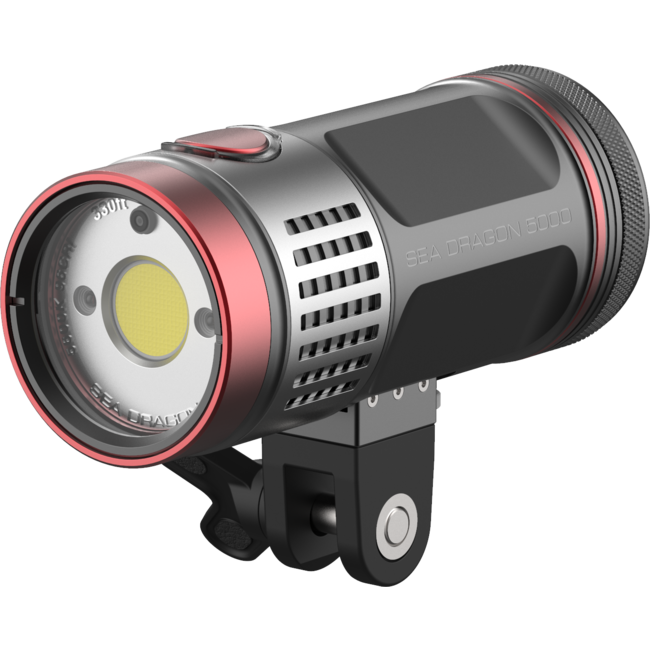 More Powerful, But Easier to Handle

Size and weight of the new Sea Dragon 5000F have been minimized; the 5000 is the over 20% lighter, and smaller than its 4500 lumen predecessor. Part of the Sea Dragon’s impressive performance is its powerful 50W Li-ion rechargeable battery pack, that runs the light for 50 minutes at full power.  The light also includes a battery charger, 3 international plug adapters and a protective travel case.

The Sea Dragon 5000F also offers impressive still image results and can be used as a primary source of light or in combination with a strobe. The 5000F features Auto Flash Detect mode, which cancels the light for one second when a strobe is fired. The Sea Dragon 5000F brightness can be adjusted manually or automatically with its built-in photocell light sensor. The Auto Bright mode automatically adjusts from 500 to 5000F lumens based on proximity to the subject, helping to preserve your eye’s natural night vision and extends battery life. The light can also be manually adjusted to 100%, 75%, 50% or 25% brightness, plus the 180 lumen red mode.

Two integrated 220-lumen red LED’s cast an 88° beam. At night or in caves or shadows, the red LED’s preserve your eyes natural low light function; allowing you to see gauges and your surroundings, at the same time the red LED’s do not frighten creatures like skittish reef fish that disappear from bright underwater LED lights. The red LED’s are powerful enough to assist the camera’s auto focus and will turn off for 1 second when a Strobe/Flash is fired.

* CRI is a measure of a light source’s ability to show object colors “realistically” or “naturally” compared to daylight, which has a CRI of 100 and represents the maximum possible value.

** TLCI is a standard used in the television broadcast industry to measure the color quality of studio lights. The Lights with TLCI greater than 90 are considered to be optimal for television cameras requiring no post-production color correction. 100 is the highest possible TLCI value.

What's in the box? 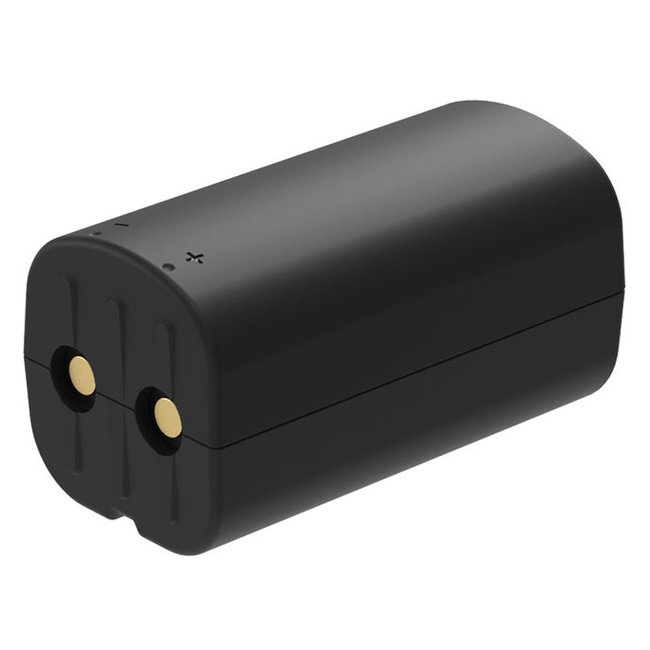 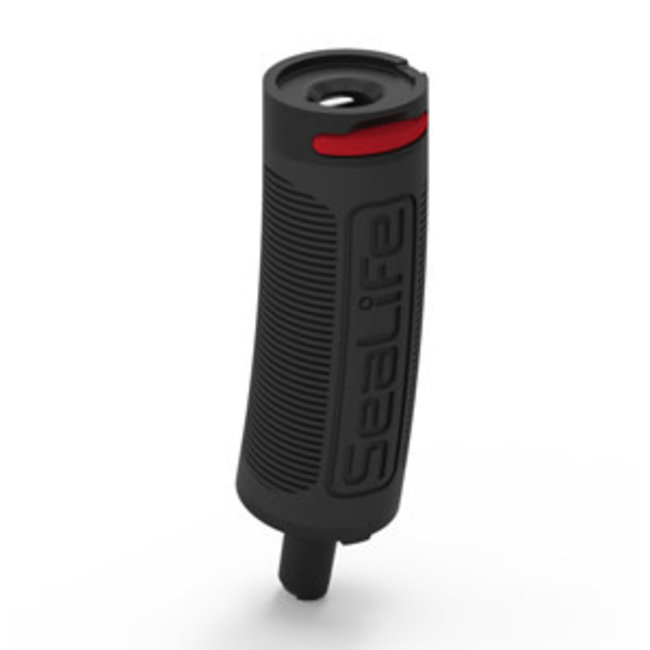 The Flex-Connect Grip provides a comfortable grip and improved handling for your..
€59,95 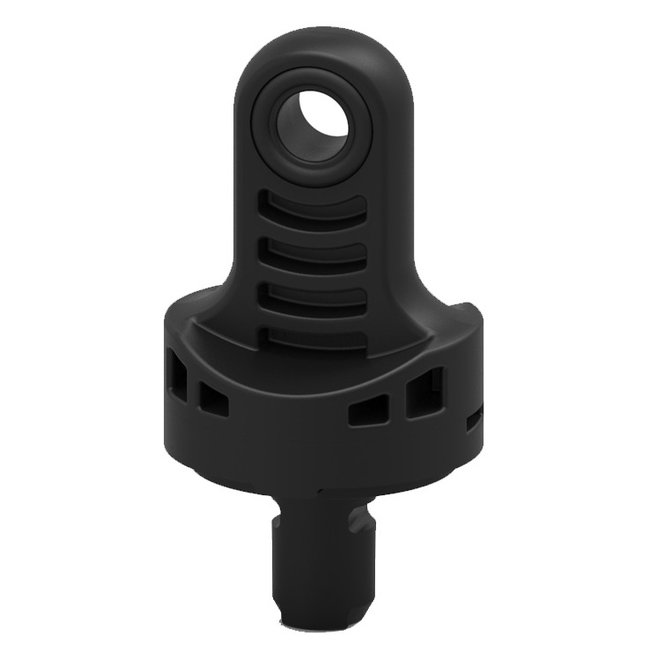 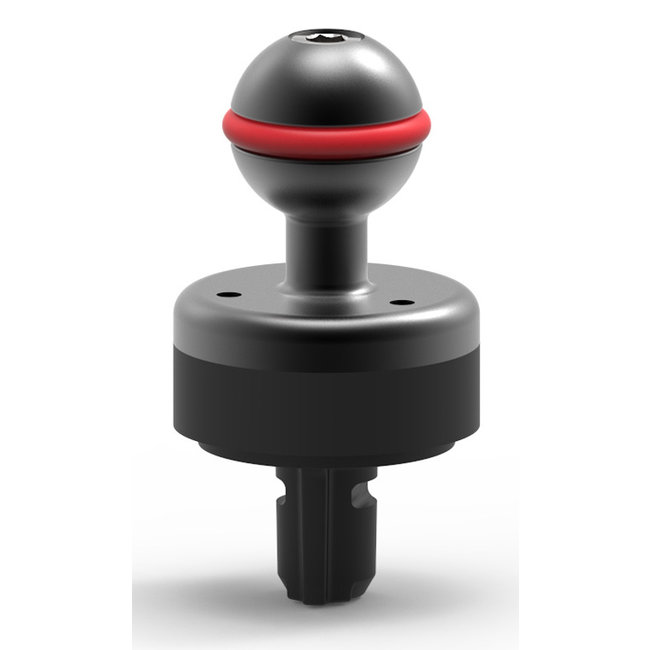 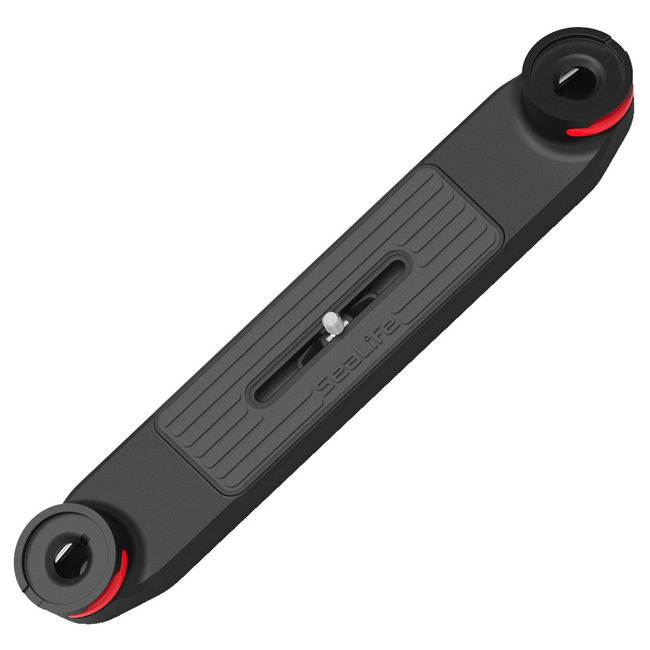 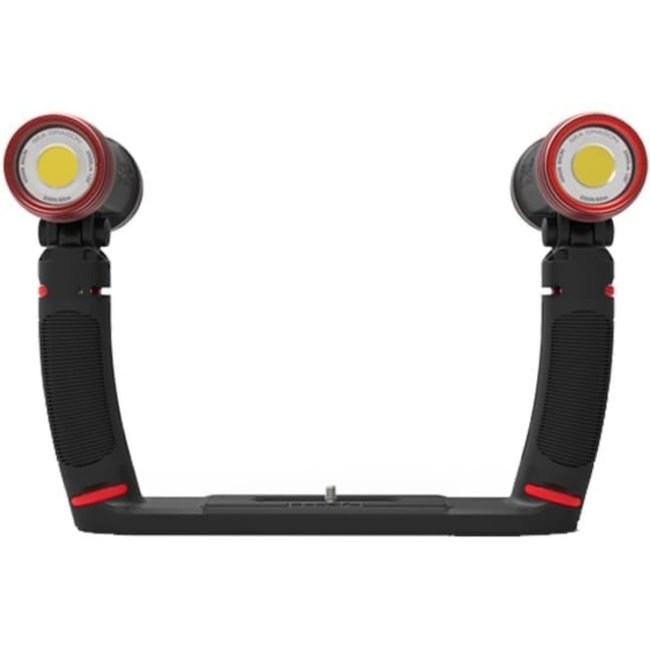 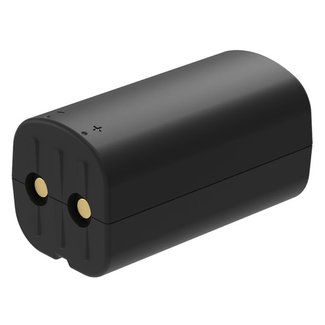 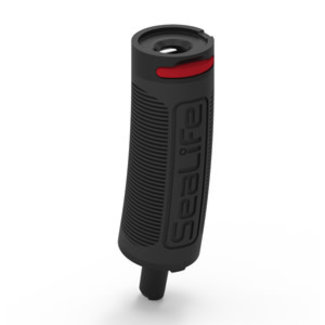 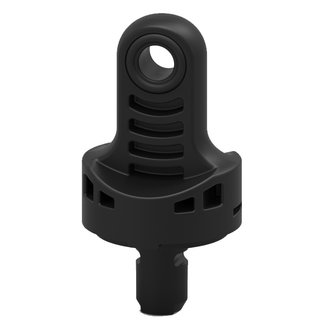 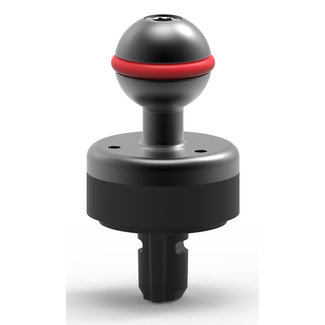