The RK3 HD is the next fin in the RK3 range of fins. The RK3 HD is made from a higher density material than the standard RK3, which makes the fin stiffer and heavier. Lees meer.. 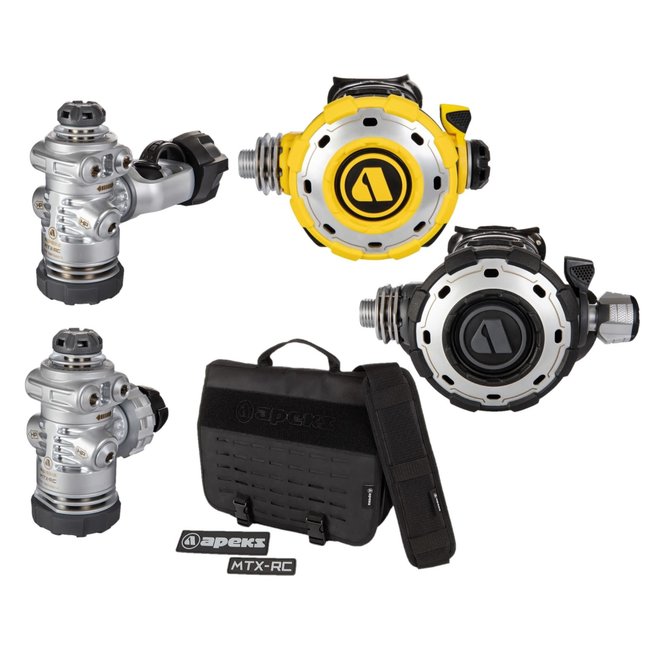 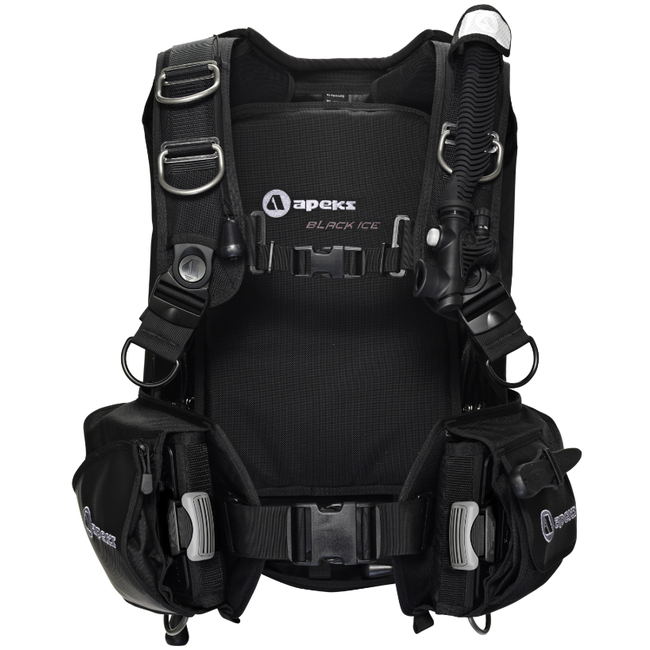 The Apeks Black Ice is a rugged, weight-integrated, back inflation BCD designed ..
€609,00

The new VX1 is the ultimate in diving mask comfort. Lightweight, frameless and w..
€79,00 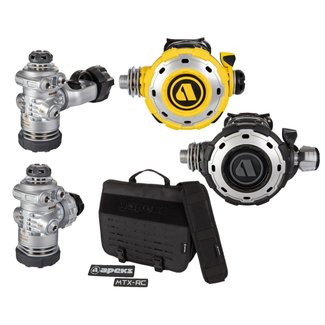 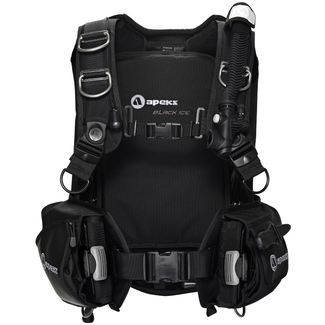