The Volo Race offers all the great qualities of the Volo Power in a full foot fin design. Read more..

The Volo Race offers all the great qualities of the Volo Power in a full foot fin design. Increased efficiency with minimum effort!

OPB - Optimized Pivoting Blade
Allows the blade to maintain an optimal angle throughout the kicking cycle, whereas traditional fins achieve this only during a small portion of the cycle. OPB produces a constant thrust, which minimizes fatigue and produces fluid movement through the water.

Channel Thrust
Soft longitudinal inserts allow a controlled deformation of the fin blade while kicking. This channel shape moves a greater amount of water resulting in more thrust for the same effort.
For more information about diving fins, read this blog! 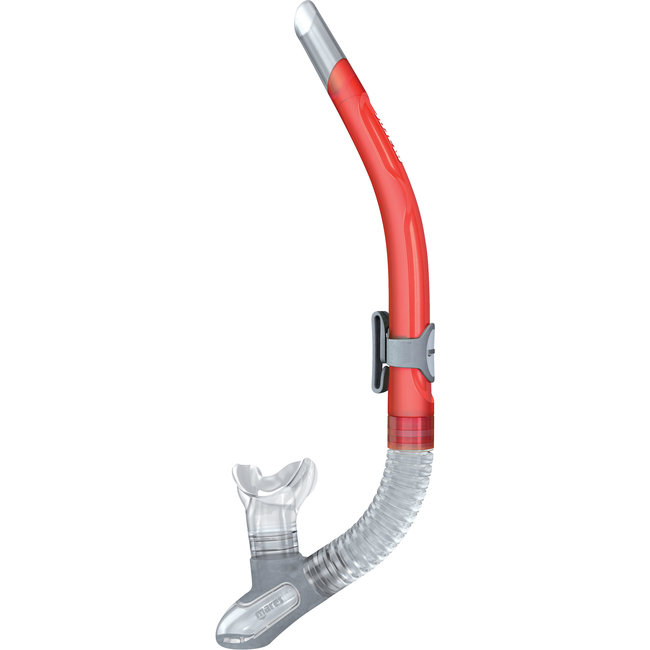 A peculiar feature of the Ergo Flex snorkel is the corrugated hose, which is mad..
€15,00

The Opera scuba mask has a simple, traditional design.
€29,00

The Mesh Bag is the intelligent bag for transporting and rinsing your equipment...
€27,00

The Volo Race offers all the great qualities of the Volo Power in a full foot fin design. 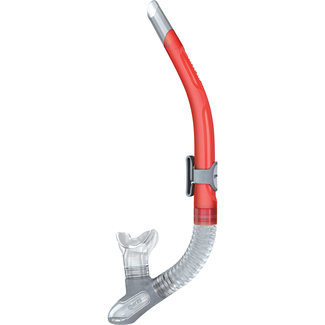